home.
our work.
what we offer.
about.
insights.
work with us. 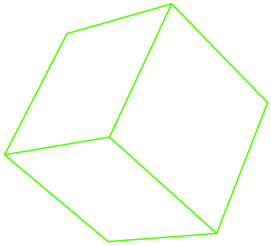 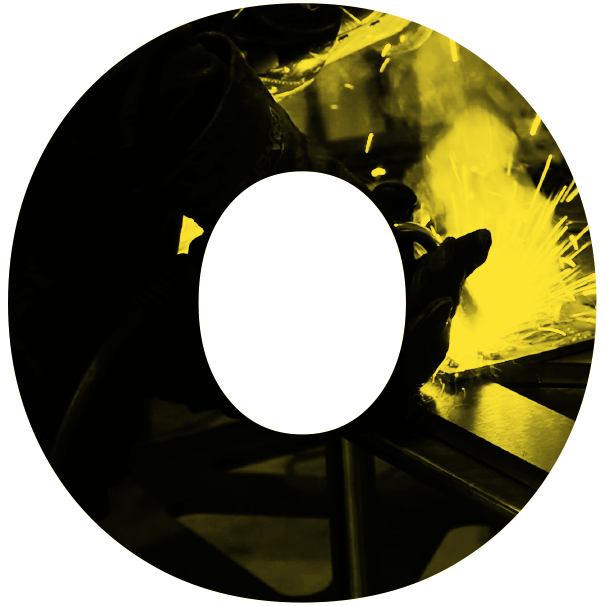 work.
see a collection of different
projects we’ve worked on and
learn about how we achieve
results for our clients. 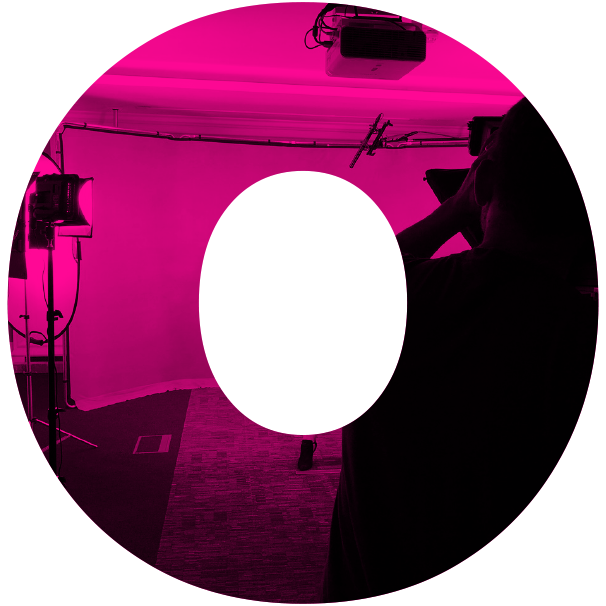 with us.
get in touch and start your
next big project today. 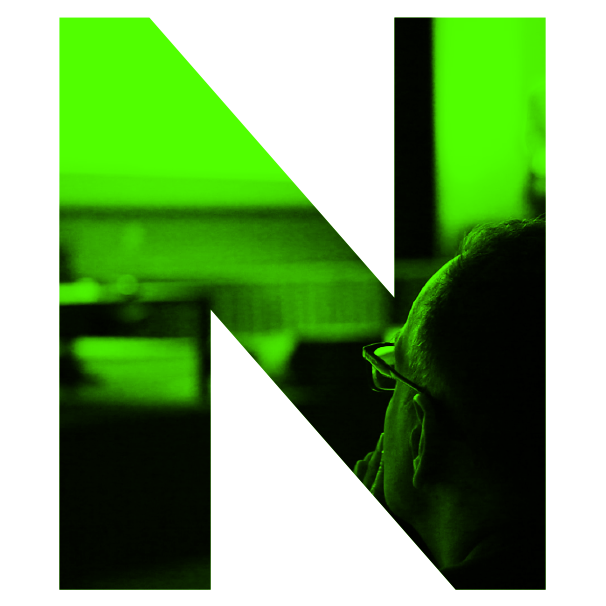 home.
go back to to the start and explore
our website from the beginning.

work with us.
our work.
about. 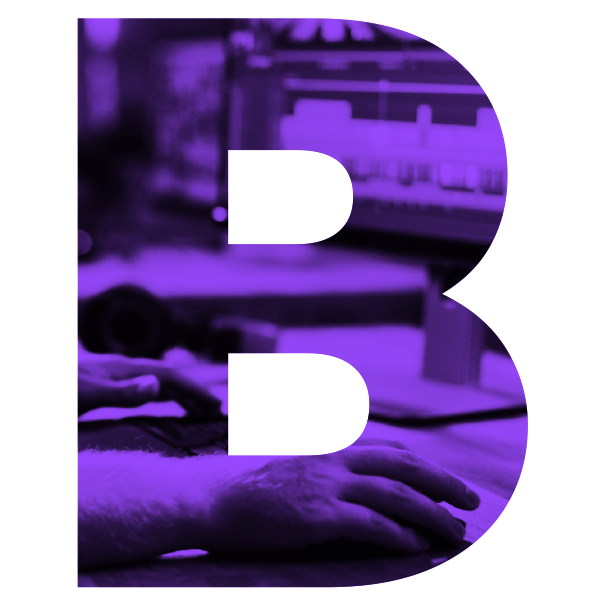 about.
learn about the foundations and beliefs
that have allowed us to thrive for over 25 years. 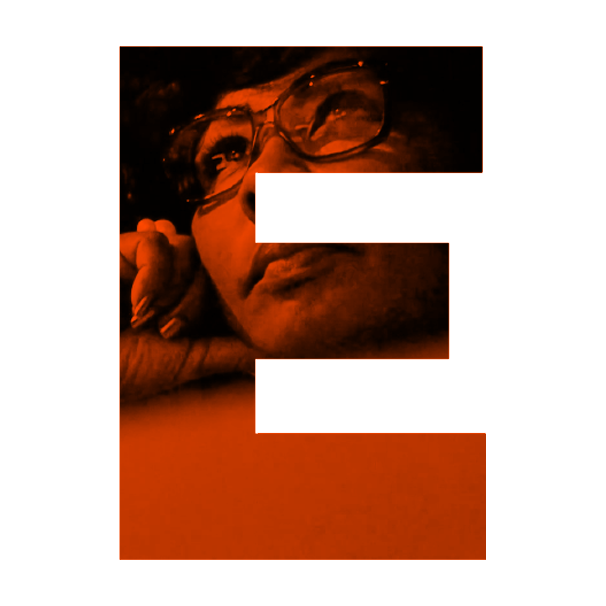 insights.
a helpful collection of our thoughts
and ideas on all things creative.
insights.
what we offer. 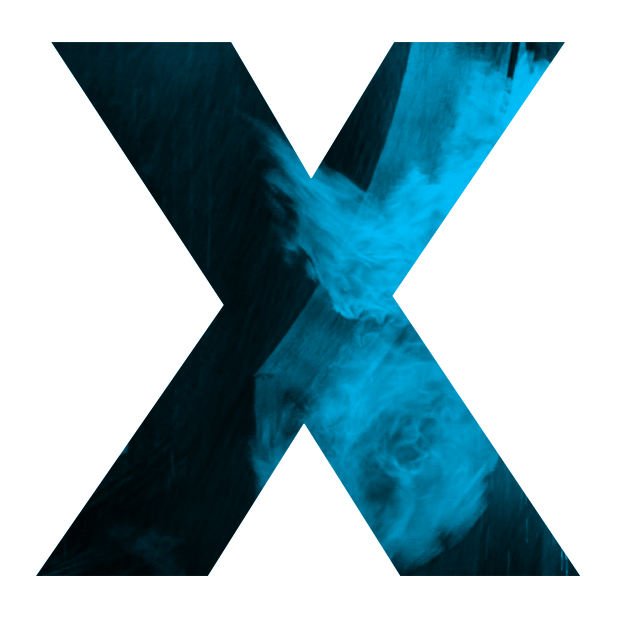 offer.
learn about the different creative
services we offer and find the right
one for your business.

when is animation the right option?

scroll to find out more. 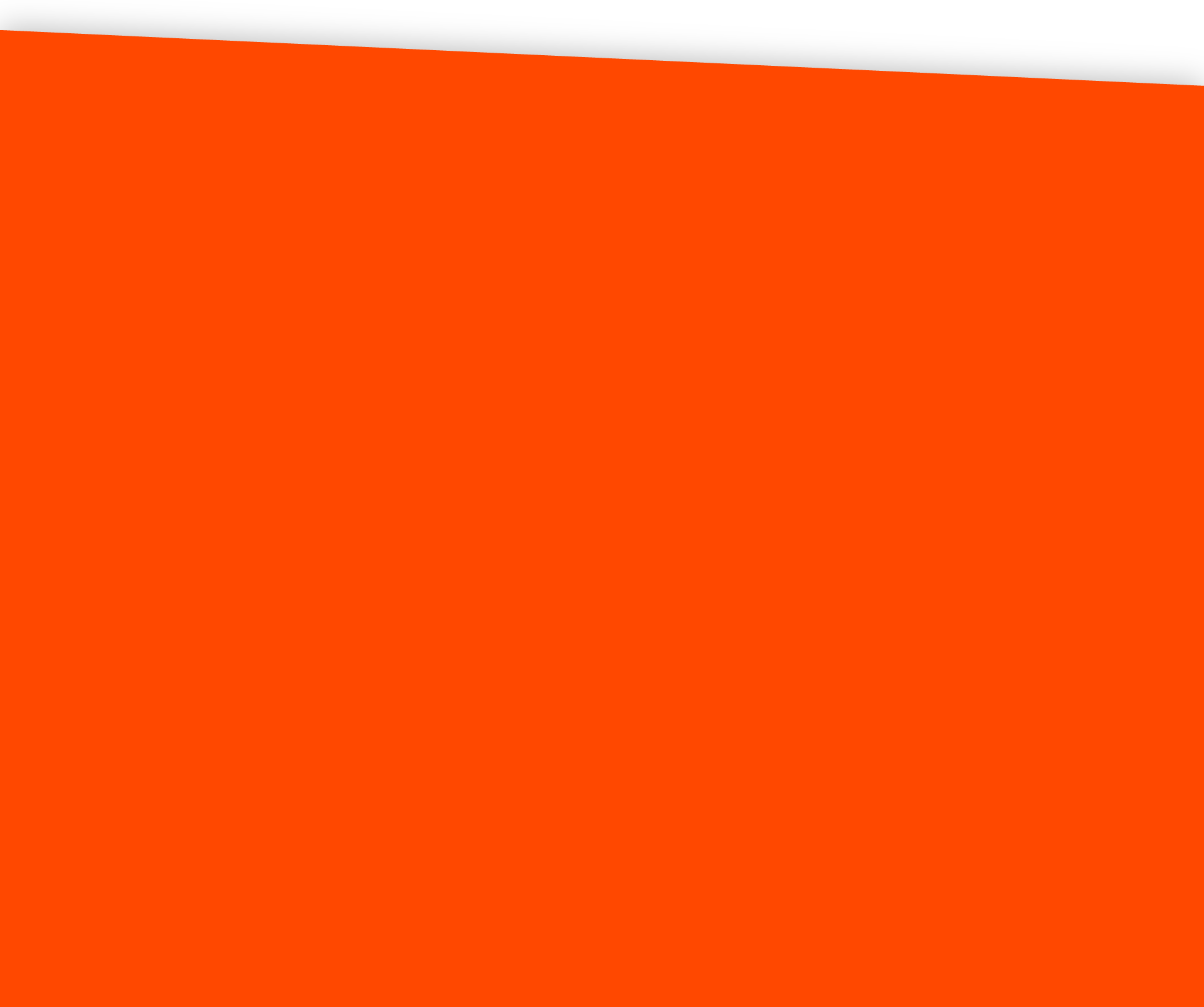 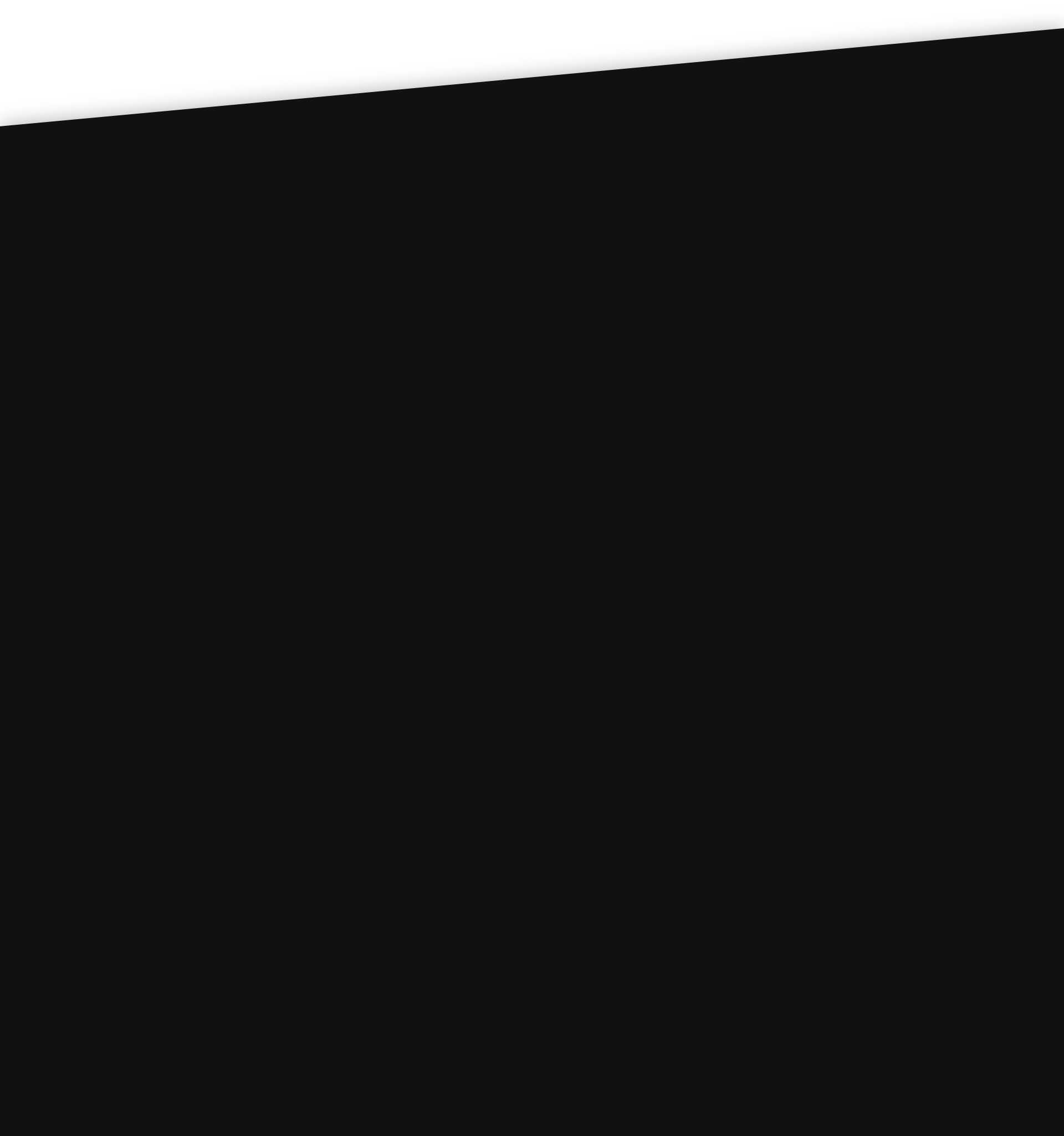 When is Animation the Right Option?.

Continuing our look into using video to promote your brand, this week we’re looking at a sometimes overlooked form of video; animation.

In the last 10 years the role of animated video within business marketing has grown exponentially alongside the massive rise in overall video consumption across the internet. Now we live in a world where any marketing video project has an initial choice to make between a live action or animated style.

So this week let’s take a look at some of the scenarios when animated video will give you a better ROI (return on investment) than film.

We start by returning to a similar theme. Your brand identity and personality. Last week I looked into how best to convey your brand via video (more specifically film). However, if you have a brand personality that thrives on a fresh, lively and playful image, then animation can become the bread and butter for your business.

Let’s be clear, film can be playful and animation can be serious, but given that for most of us, our first interaction with animation is in children’s television shows such as cartoons etc., we have a tendency to associate animation with a youthful brand image. 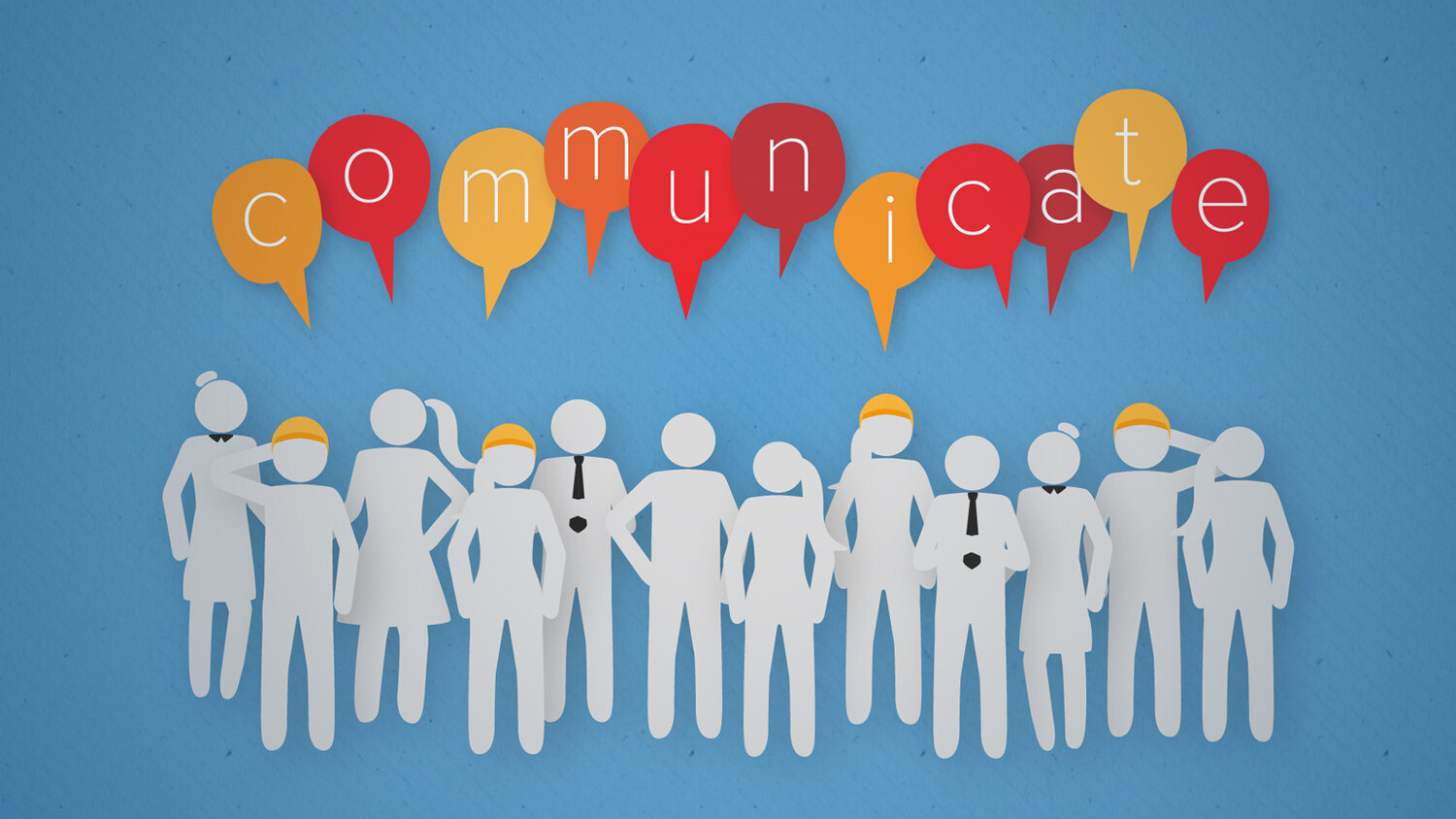 We’ve worked closely in the past with companies, across a number of sectors, who want to convey an abstract idea such as company culture, change management or health and safety to their audience both internal and external. Animation is second to none when it comes to meeting this need. Research suggests that 65% of people are visual learners and up to 90% of the information transmitted to our brains is visual, which is why animated explainer videos are so successful for a wide range of businesses.

With the right planning and visual concept, animations have a long shelf life. In live-action videos things such as fashion choices, furniture and more can make a video produced 5 years ago look outdated. Given that most animations don’t explicitly include a particular fashion style etc. their shelf life can often supersede film by a couple of years. Long term this equates to a better return on investment as your animated video content doesn’t need to be updated as frequently.

In a global marketplace it’s important that your brand promotes inclusivity across race, gender, age and sexuality. Whether intentional or not, live actors inherently promote their age, race etc. which can lead to certain audiences feeling neglected or marginalised. Animation doesn’t implicitly promote any gender / racial attributes allowing your business to appeal to everyone.

want to work with us? 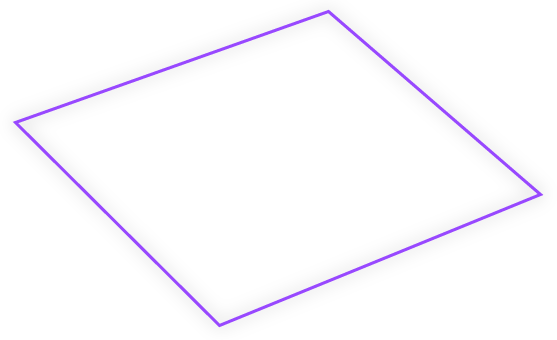 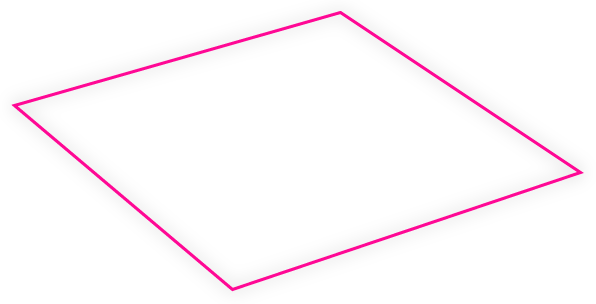 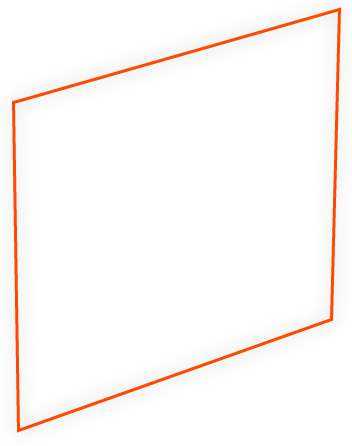 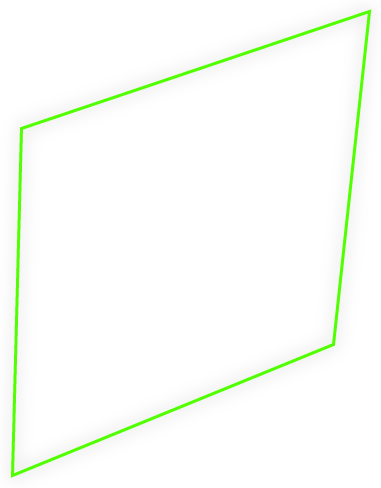 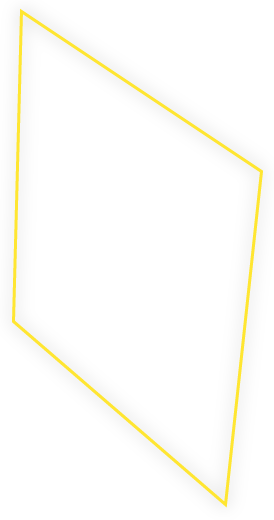 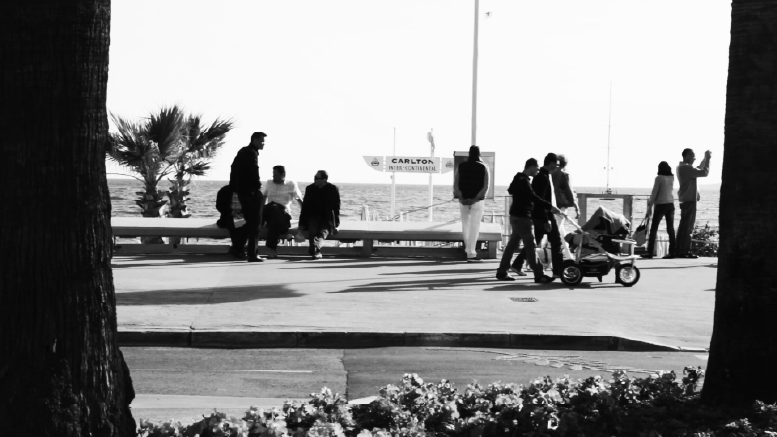